2017-12-21
By: Laura
In: Politics, This is my life?
Tagged: National Politics, Obama, Presidential Elections, Trump

At some point during the presidential election, I read Achille Mbembe’s article “Necropolitics” on defining sovereignty as dictating who can be killed. Russia’s manipulation of the campaign had yet to be raised with any serious credibility except potential blackmail from watersports. Some computer scientists put forward the possibility of tampering with voting machines, but that had been dismissed.  Early on, when the Trump agenda was “The Wall” and he increased the ICE agenda, the connection to Necropolitics was clear. We already have obvious ghettos, and with ICE stomping through to deport “illegal immigrants,” these ghettos start to resemble original ghettos. The Wall’s analogs in symbol, END_OF_DOCUMENT_TOKEN_TO_BE_REPLACED 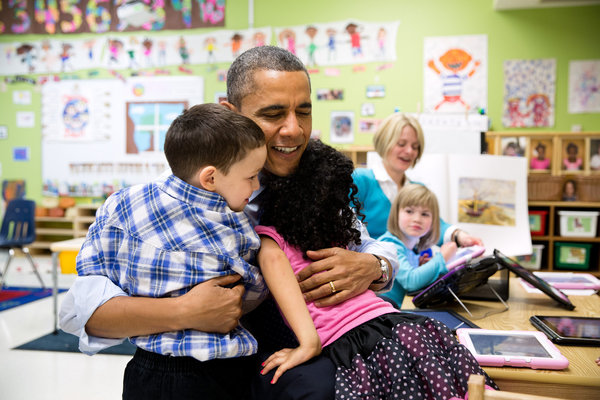 I am home sick today and need me some Obama Care. 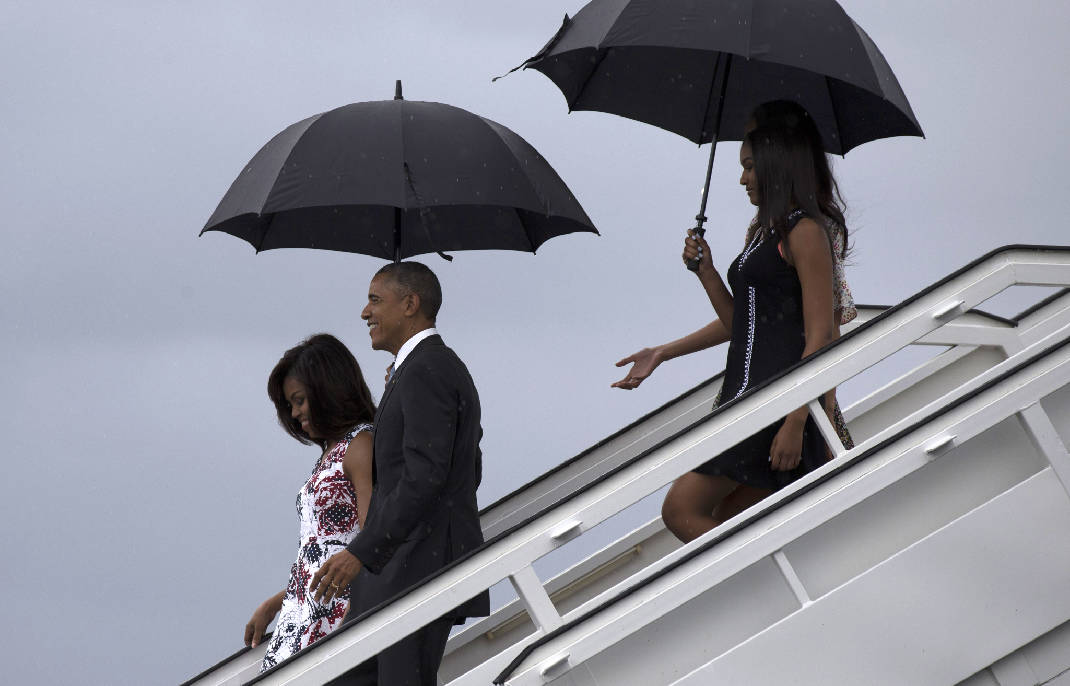 This picture of the Obama family arriving in Cuba is iconic. The headline in Huffington Post read “Obama in Havana.” The picture resonates with many other images, so I keep thinking about it. The photographer got lucky, was in the right place at the right time, lined up a perfect shot, at least to my untutored eye. The picture makes me think of Afro-Cuban art, the image of umbrellas that runs through African American art, second line parades in New Orleans, and the way that blocky and flowing images dominate those genres. Even though the color is stark, it’s still lovely.Beyonce’s “Formation” shows how iconic END_OF_DOCUMENT_TOKEN_TO_BE_REPLACED 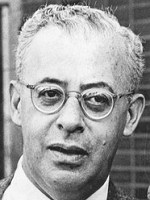 In honor of May Day and my approaching semicentennial, here’s a gem of a video, a portion of a documentary about the famous community organizer, Saul Alinsky. Talk about brilliance. This particular excerpt is simply prescient. Alinsky is best known for his book Rules for Radicals, a primer on community organizing. This book earned the right wing’s ire because Obama used it as his textbook for community organizing. Then they snapped to its brilliance and co-opted it, all the while trashing it for its socialist leanings. Indeed, the right’s non-stop Obama Bashing is a page right out of Alinsky’s book. Well played, my friends, well END_OF_DOCUMENT_TOKEN_TO_BE_REPLACED

The biggest threat from ObamaCare, according to the Humanix Books’ ObamaCare Survival Guide, is the influx of the mass uninsured populace into the healthcare system.  The logic behind this argument boggles the mind. The short version: there aren’t enough doctors to handle the sudden mass increase in patients and the existing pool of doctors will all quit in frustration. Consequently, everyone’s health care will suffer. The odds of anyone going to medical school to replace this pool are low and no one will be trained in time to treat all these new patients or fill in the gap. How is it that this influx of END_OF_DOCUMENT_TOKEN_TO_BE_REPLACED 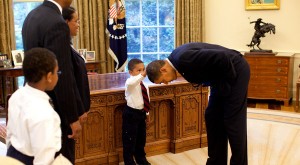 In a picture, when a child touches a black president’s hair, representational politics changes the world. In the 90s when academics and television pundits were busily engaged in the culture wars, I believed mastering the politics of representation was revolutionary. Surely, transformative images would en/gender transformative politics, and that social change could come from studying and politicizing media, popular culture, language, and discourse. There had to be some momentous connection between representation in images and representative democracy. In those days, young Turks in English departments fought old white guys about the canon, which entailed fierce battles over ethnic/area studies, women’s studies, and the relative merits END_OF_DOCUMENT_TOKEN_TO_BE_REPLACED

Viewing Obama’s victory on television was eye opening because it showed how much I’ve let the birthers, Tea Partiers, and 1% define my reality. On Tuesday night I watched Fox News because that is who I wanted to narrate my election returns. Call me a masochist. I couldn’t find the Fox station – a funny commentary on my news viewing habits, since I have no problems finding the channel for other shows. I settled on MSNBC. Love that Rachel. I never doubted that Romney would prevail because I’m that jaded. I lost hope early in this election. At 10:00ish on election night, I was explaining END_OF_DOCUMENT_TOKEN_TO_BE_REPLACED

Fellow-citizens, we can not escape history. We of this Congress and this Administration will be remembered in spite of ourselves. No personal significance or insignificance can spare one or another of us. The fiery trial through which we pass will light us down in honor or dishonor to the latest generation. We say we are for the Union. The world will not forget that we say this. We know how to save the Union. The world knows we do know how to save it. We, even we here, hold the power and bear the responsibility. In giving freedom to the slave we assure freedom to the free–honorable alike in what we give and what we preserve. We shall nobly save or meanly lose the last best hope of earth. Other means may succeed; this could not fail. The way is plain, peaceful, generous, just–a way which if followed the world will forever applaud and God must forever bless.

– Abraham Lincoln, Second Annual Message to the Senate and House of Representatives, 1862

Romney quoted Abraham Lincoln on the emancipation of slaves to advance an agenda for the 1%. Must be his love for bayonets and horses that inspired him.

See? It just proves it! Everyone’s crazy and the Left is losing it because of ObamaCare. Today, in the wake of the “historic” ObamaCare bill signed by the “historic” black president, the liberal blogosphere has been crowing, there is a lot of Republican post-mortem-ing  on both sides of the aisle (Hey! I verbed that noun!), and everyone’s ranting about the failures of right-wing fear mongering and obstructionism. This is disturbing. The Democrats cheer because the bill was resuscitated after near death, and they applaud that the bill went through with enough votes that Democrats didn’t need to rely on parliamentary shenanigans such as reconciliation. Admittedly, END_OF_DOCUMENT_TOKEN_TO_BE_REPLACED

We’ve all seen the tea bag party’s stupid, misspelled protest signs. The signs are painfully hypocritical as they demand in poor English to make English America’s “offical” language. We might even take delight that the anti-anti-war protester who called us all “morans” has become motivational poster. The illiteracy of the tea baggers party is depressing; it underscores how these folks are victims exploited by astroturfing corporate interests. Now, to be fair (and balanced), the left has its own share of misspelled posters. My fave: “Will sombody please give Bush a blowjob so we can impeach him.” Misspelling aside, the sentiment is funny. Anyway, these tea END_OF_DOCUMENT_TOKEN_TO_BE_REPLACED

You are here >> Voxygen Obama