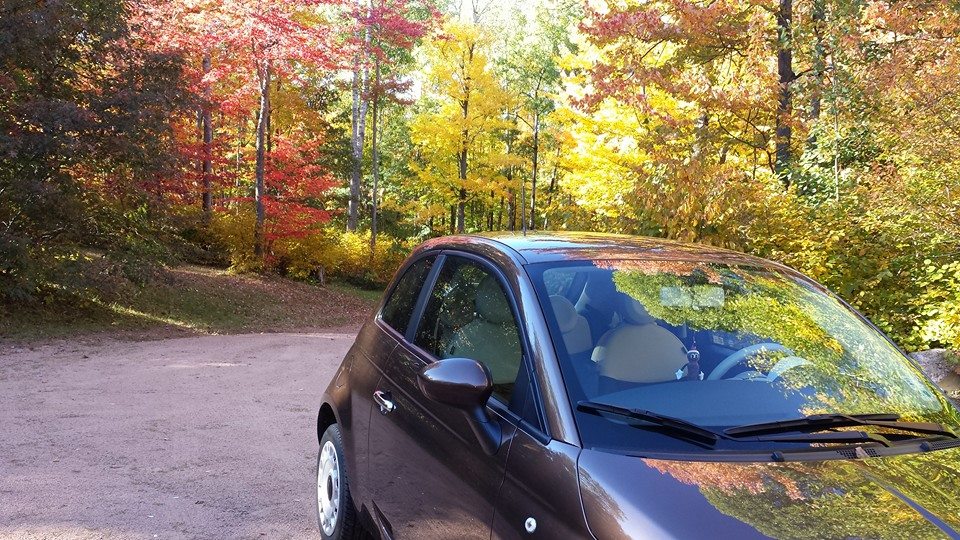 It matches the trees! 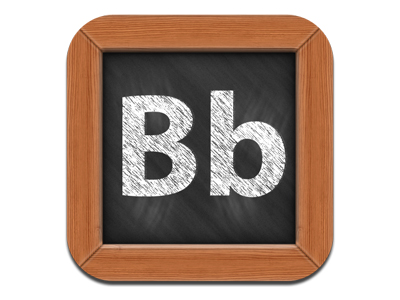 Blackboard continues to suck. I’m at a new institution, and I have learned that admin regulation of features accounts for only a small amount of Blackboard’s suckage. My current school has foregone some convenient features, but adopted other nifty ones. In the end this just illustrates that Blackboard’s suckitude and lack thereof amounts to installing car mats, electric windows, and an awesome stereo inside a poor-performing but market-dominating car. Blackboard is gobbling up the learning tech market, and now that it’s the big gorilla, it’s defining the industry with its suckage. Here is why Blackboard continues to suck: 1. Still cannot mass edit exam questions. END_OF_DOCUMENT_TOKEN_TO_BE_REPLACED 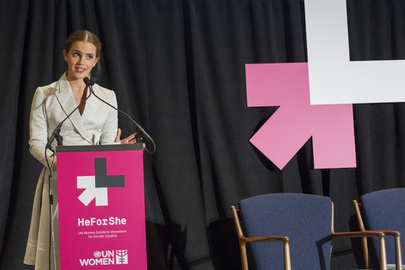 Emma Watson is the new UN Goodwill Ambassador for Women. She gave a powerful speech about the “F-word” and women’s issues to launch the HeForShe campaign. The Daily Mail covered her hair. Leonardo DiCaprio is the UN Messenger of Peace. The Daily Mail did not mention his manbun or attire. Compare the coverage for yourself: Her brown locks were swept into a centre-parting and she kept her make-up understated and natural. Completing the look she added a metallic belt and conservative black pumps.   And then this: the passionate environmentalist and “the world body’s new voice for climate advocacy.”     Note: I might get END_OF_DOCUMENT_TOKEN_TO_BE_REPLACED

Until the end of the last century, women didn’t stand up in front of audiences and give speeches on a regular basis. The women who chose to give speeches struggled with challenging gender norms just like women who entered male-dominated professions. Even today, men far outnumber women as politicians and CEOs, the kinds of folks who give speeches regularly in the public eye with media coverage. Nonetheless, as a 21st-century public, we’re more comfortable seeing women behind a microphone saying serious things. Plus, feminist scholars of rhetoric and feminist historians have uncovered the histories of many women speakers who contributed to US history, so our END_OF_DOCUMENT_TOKEN_TO_BE_REPLACED

2014-09-10
By: Laura
In: This is my life?
Tagged: Fiat Pop, My Car, Northwoods, Rhinelander, Rhinelander AKA The Wall, The Quotidian

My first winter in Rhinelander draws near, and it’s only September 10th.

That calls for desperate measures.

Here are some signs that Winter is Coming:

Great productivity tip: Coffitivity.com is a great website designed to boost productivity. The web app streams different versions of coffee shop sounds as a white noise screen. In college, I learned that some form of white noise helps me work better, and coffee shops made the best white noise. Different learning styles, ADHD, autism, all kinds of reasons explain why white noise aids focus, but music with lyrics can be distracting. Coffitivity is a great idea. 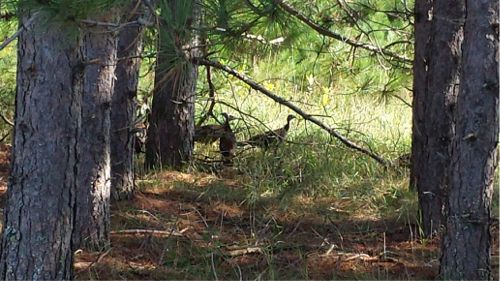 These are not Hodags. They are wild turkeys. They live here in Rhinelander, and in other places too. This is the first time I’m caught up in the wildness of somewhere, though. 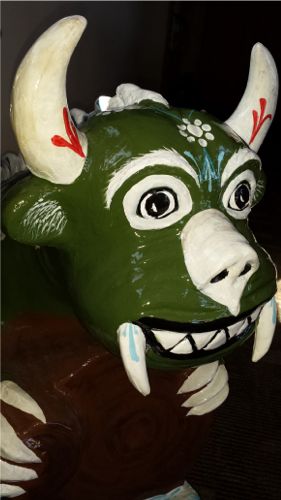 This is the the fearsome Hodag, resident of Rhinelander in the Beautiful Northwoods of Wisconsin (note: beautiful and Northwoods must be said together; these words are inseparable when referring to this part of Wisconsin). I would love to take a picture of every Hodag in town, a daunting task given the sheer number of these creatures. The magnitude of these beasts in their multitudinousness demands documented. These are the Hodags at my realtor’s office. ,,, 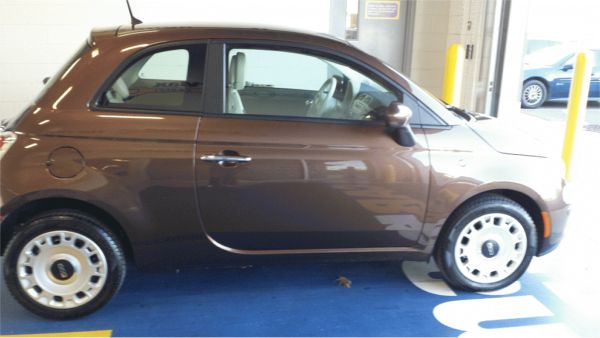 Given my recent move to Rhinelander, WI, I’m concerned about how my little Fiat Pop 500c will handle in the snow. By all reports, this little car should handle well,which is comforting and exciting. Drive, She Said offers a couple of videos to make the case.