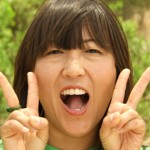 At Walgreens pharmacy today a gentleman, late 60s, was called to pick up his prescription. The pharmacy tech was Asian, presumably Vietnamese, presumably named Nguyen, but I didn’t look at his name tag to be certain. When I experience moments like the one, I am consumed with the urge to apologize for my race, which makes me equally stupid. The guy behind the counter was probably just bewildered more than anything. Eventually, though, I couldn’t help but laugh – loud and hard – because the conversation became ludicrous. First, the man asked why “you people” are all named “Nguyen.” The tech didn’t answer. Then, the END_OF_DOCUMENT_TOKEN_TO_BE_REPLACED

27 years ago today I went to this concert. Bob FREAKIN’ Dylan. BOB FREAKIN DYLAN. I do not remember a thing. I don’t even remember going. I found the ticket stub. WTF? 25 years sober. Heh heh. In 37 days I will be 50.

My gratitudes for daddy: 1. He was a supreme raconteur; I owe every story to him. 2. Whoever thought to put pears and cheese together? Whatever odd pairings in life, I got from him. 3. The persistent belief that cats know what you’re thinking despite your best efforts otherwise. ∞ 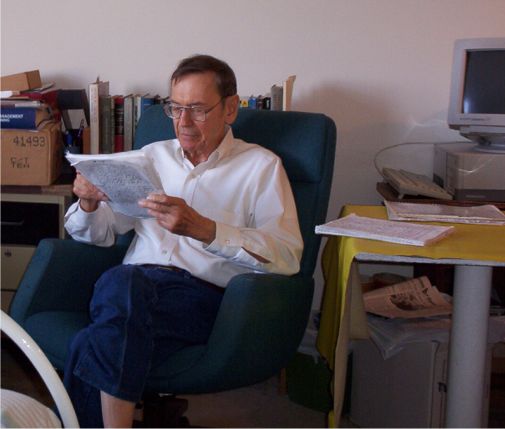 My father spent time in federal prison for seeking to overthrow the United States government pursuant to the Taft Hartley Act. In 1952, it was against the law in this country to be an officer in a labor union and affiliate with the Communist Party in any way. At the age of 28, my father resigned from the Communist Party in Denver, Colorado, and ran for an officer position in a labor union. In 1956, at the age of 32, he was named as a Communist before the House Committee on Un-American Activities. In those days, the FBI did not have to provide any material END_OF_DOCUMENT_TOKEN_TO_BE_REPLACED

Today I am grateful for….. (gosh let me think…) 1. Southern Pecan coffee from PJs. Mmm good. And huge coffee cups for drinking. 2. Staples, thumbtacks, scotch tape, and other magical things that make offices work. My life and desk would fall apart without them. Especially sticky notes, those glorious things that color my life with semi-permanent reminders and labels. 3. The number 3 for its mystical properties and for forcing me to think of a third thing to be grateful for every time I do gratitudes. The number 3 keeps me mindful of what’s in life. ∞ 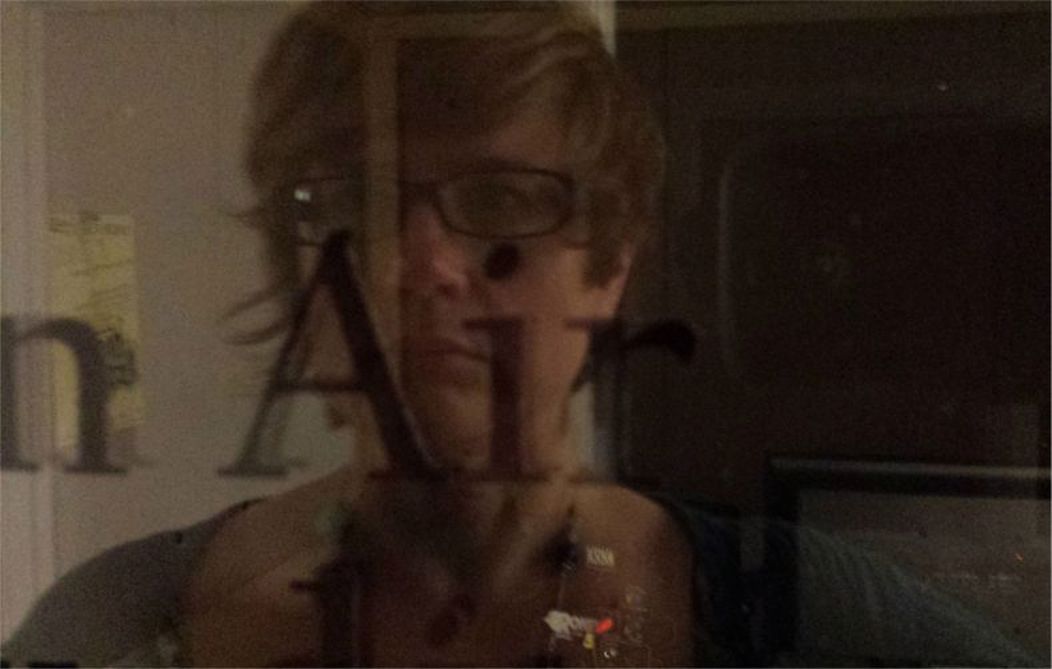 These are just some pictures I took playing with my new cell phone, a Galaxy s4. They are at the radio station where I volunteer. 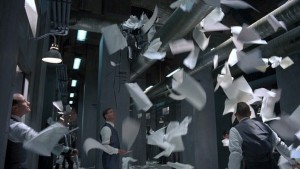 I’m a paper pile person, and although I have an abiding obsession with time management systems, I always felt inspired to let the paper dragon frolic. Now I’m drowning in data and trapped in its undertow. As people around me sign up for various cults of productivity apps, I find myself overwhelmed by choosing which cult to join. The whole thing makes me throw my hands up in the air, which defeats the purpose of organization systems in the first place. After letting the elephant of Evernote, the blue box of Dropbox, and every other eye-candy logo capture my attention, I’ve opted for the simplest END_OF_DOCUMENT_TOKEN_TO_BE_REPLACED