This week many higher education faculty are cobbling together online courses as we transition to virtual delivery for the sake of social distancing. Some folks resent having this transition foisted on them. For reasons I won’t review, some people are suggesting (or perhaps only fantasizing about) doing an intentionally inadequate job of course creation with minimal effort as a form of resistance. I understand their feelings and their politics, and I support the goal of self care in a time of crisis. Unfortunately, a sloppy job only damages students. That’s costly collateral damage for protest in my book. So I wrote this post in reply END_OF_DOCUMENT_TOKEN_TO_BE_REPLACED

Three reasons why Oprah would make a good president: 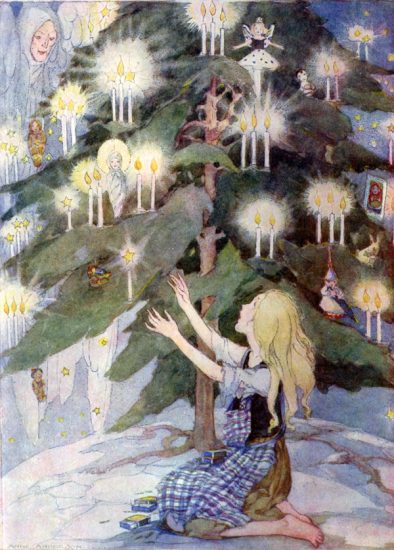 The holidays are times to be grateful and to count our gratitudes. Gratitudes are supposedly a way to rewire the brain, to flex neuroplasticity on multigenerational poverty. Gratitude needs to be liberated from the self-help aisle and turned into a surgical strike

At some point during the presidential election, I read Achille Mbembe’s article “Necropolitics” on defining sovereignty as dictating who can be killed. Russia’s manipulation of the campaign had yet to be raised with any serious credibility except potential blackmail from watersports. Some computer scientists put forward the possibility of tampering with voting machines, but that had been dismissed.  Early on, when the Trump agenda was “The Wall” and he increased the ICE agenda, the connection to Necropolitics was clear. We already have obvious ghettos, and with ICE stomping through to deport “illegal immigrants,” these ghettos start to resemble original ghettos. The Wall’s analogs in symbol, END_OF_DOCUMENT_TOKEN_TO_BE_REPLACED 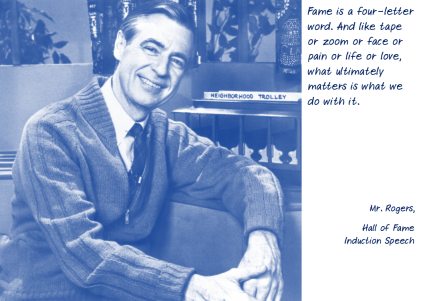 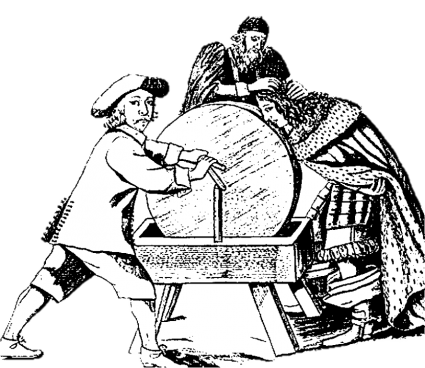 The side-gig trend reflects the sad economic status for people’s general inability to make a living wage, and for Millennials in particular. Yet, somehow, the side-gig has become a trendy accomplishment that builds resilience for everyone, and an expectation for Millennials. 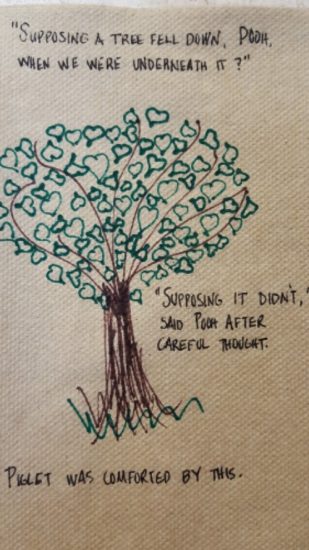 “Supposing a tree fell down, Pooh, when we were underneath it?”
“Supposing it didn’t,” said Pooh after careful thought.
Piglet was comforted by this. 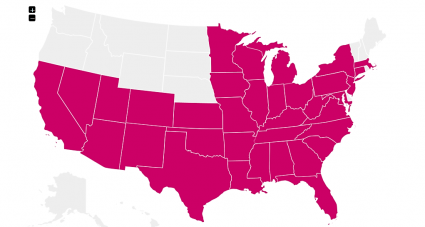